I saw Dan in the anxious aftermath of an achilles tendon rupture and surgery, a little in the early stages when NHS provision was proving erratic, and later more regularly for late-stage rehab. I was nervous about trying a private clinic but the expertise and commitment at Boost Physio has consistently reassured me. Just knowing I could get an appointment swiftly was the first miracle! There’s also a culture of training, research and collaboration within the team, which inspires trust. Dan’s been brilliant at gauging and clearly communicating the kind of input needed at each stage. He’s hugely well qualified, and also works with just the right measures of objectivity, empathy, patience and challenge to build a productive, co-operative space for rehab – with such a lot of insight and care along the way. Being able to use the Swiss Cottage gym for later stage strengthening work was essential to me – I wouldn’t now be walking confidently, or getting back to tennis and some running, without it. Even though I’m not a sport-mad fanatic, and this was my first time using a gym, I felt encouraged, and through the rehab programme I’ve learned a whole new way of exercising – an incredibly positive step to a better conditioned future! I’m now always telling people that physiotherapy changes lives, as it just says so much about the treatment I’ve received that I can think of this post-injury time as life-enriching. I would recommend Dan and Boost Physio without hesitation.

6 Steps To Avoid Injury On The Slopes 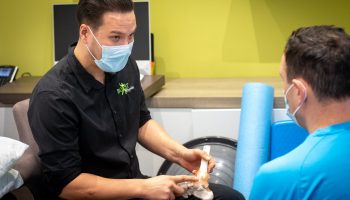 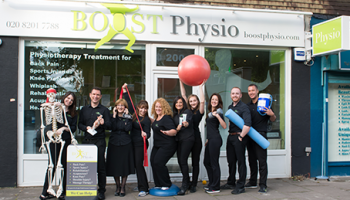 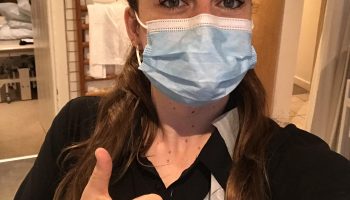 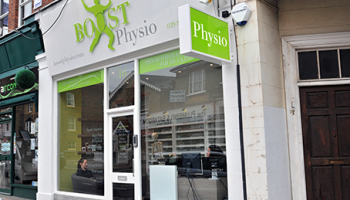 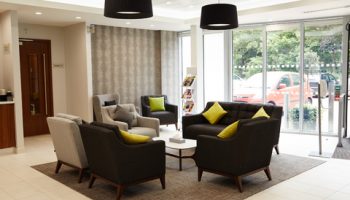 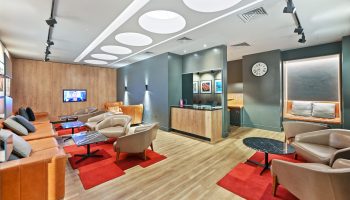 This site uses cookies to provide you with a great user experience. By using our site, you accept our use of cookies. Find out more